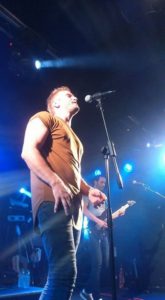 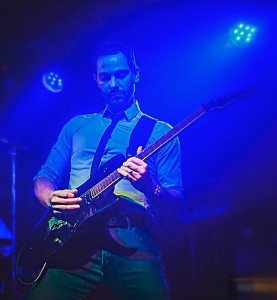 Killerstream perform Johnny b Goode at the Chateau Impney Droitwich 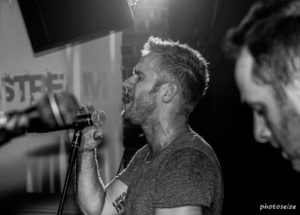 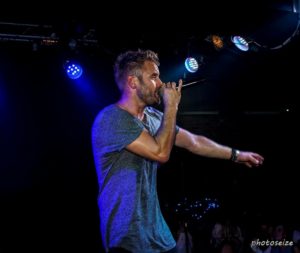 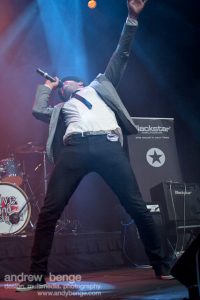 killerstream perform Johnny B Goode at the Chateau Impney Droitwich 2017 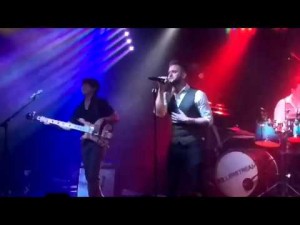 From our recent sold out show at the The River Rooms in Stourbridge on January 30th.

The River Rooms regulars give us a fantastic response to this Hair Rock classic! 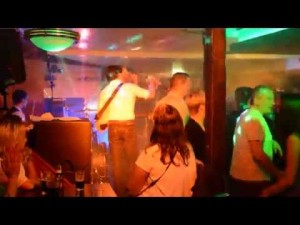 Wake Me Up – Avicii

Wake Me Up by Avicii performed live at Drummonds Bar in Worcester. This is one of our most popular tunes 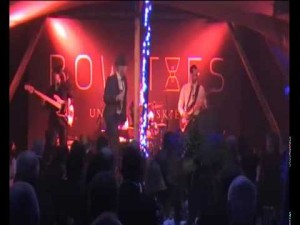 A corporate entertainment event for Mitie Security. Shot in 2013. 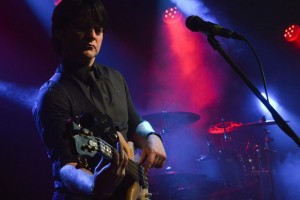 A medley of some of our most popular songs shot at the River Rooms in Stourbridge. 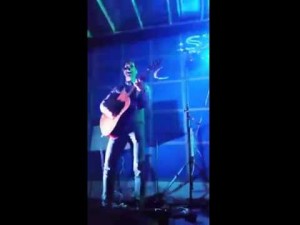 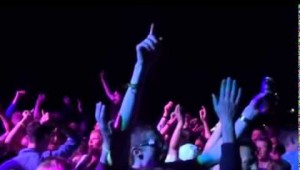 Shot at S-Fest in Stourport. The Slow motion is very artistic!

Live performance at S-Fest in Stourport. Really enjoyable night playing to a crowd of about 700. This video shot by 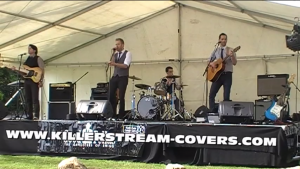 Ho Hey – The Lumineers – Live at The Big Summer Party

Live performance at The Big Summer Party at Nuthurst Grange in 2014. We’ve played every year since the event’s conception in 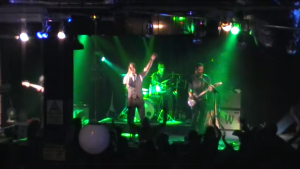 Word Up – Live at the River Rooms 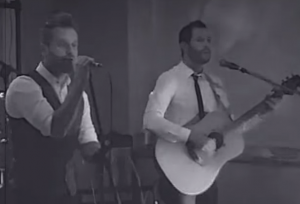 John Legend – All of Me – First Dance

All of Me was specially requested by this couple as there first dance. This was a a track we really